Techtrade company has become distributor of PUMORI tool products, according to a decision taken in the Corporation. In this way, Pumori implements the one-stop-shop approach for customers purchasing these products. Four member companies are involved in tool sales: Pumori-North-West, Ural-Tool-Pumori, UZIS and Pumori-Engineering Invest, and each of them is allocated its own area. At present, the logistics is being prepared, warehouses opened, and everything else is being done to establish a full-fledged dealership network.

However, not the whole of Russia is covered by the network, so Russian companies are welcome to cooperate. You can write to Techtrade or make a telephone call, and if there is no PUMORI tools sale representative in your region, you may become a dealer.

In fact, PUMORI products are of considerable interest. In the first place, we are talking about unique Russian products designed and produced in the Corporation: the boring head with digital readout and the Pyramid external measuring device. They were made two years ago, later improved in ergonomics, convenience and reliability, and put into commercial production. The first production lot of the Pyramid has been sent to some factories to be tested.

The TOPTOOL cutting tools branded as Pumori has also made some progress: previously only rotary tools were produced, but now the manufacturer has undertaken to make cartridge-type tools as well. The tools were tested in the production facility of Pumori and now are being manufactured on an industrial scale. After the first deliveries, the customers are satisfied with the durability and performance. At present, the TOPTOOL range for milling, turning and drilling covers almost all needs of a production company for metal-cutting tools.

Those and other PUMORI products were presented by Techtrade in the Metalloobrabotka. Svarka Fair in Ekaterinburg and Mashex Siberia in Novosibirsk. Much attention was given to the mentioned digital boring head and the Pyramid, because these unique products are not sufficiently well known by the specialist community yet. The marketing activities will be continued in the Metalloobrabotka Exhibition in Moscow, where the company will present the complete range of Pumori import-substituting products. 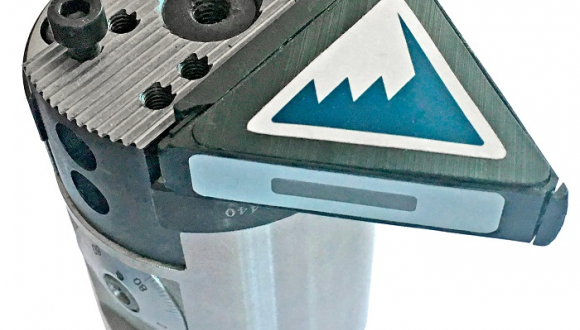 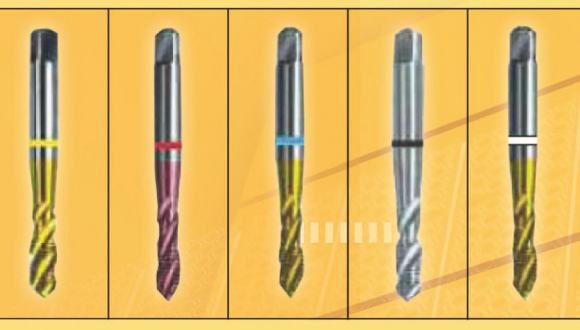