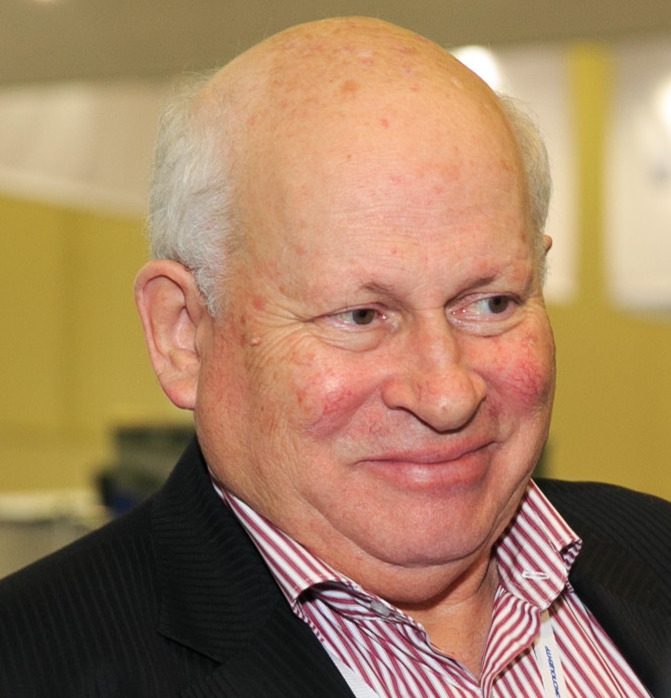 The founder was Ilya Kolka, a talented design engineer with great managerial skills. With his ardent commitment, the small company has developed into a corporation, which is known both in Russia and abroad. For many years, Mr. Kolka held leading positions in the corporation. At the same time, he continues his designing activities and is the author of a number of innovative clamping tool designs.

See Mr. Kolka’s interview [in Russian] where he speaks about Pumori’s establishment history and shares his views on the future of the Corporation. 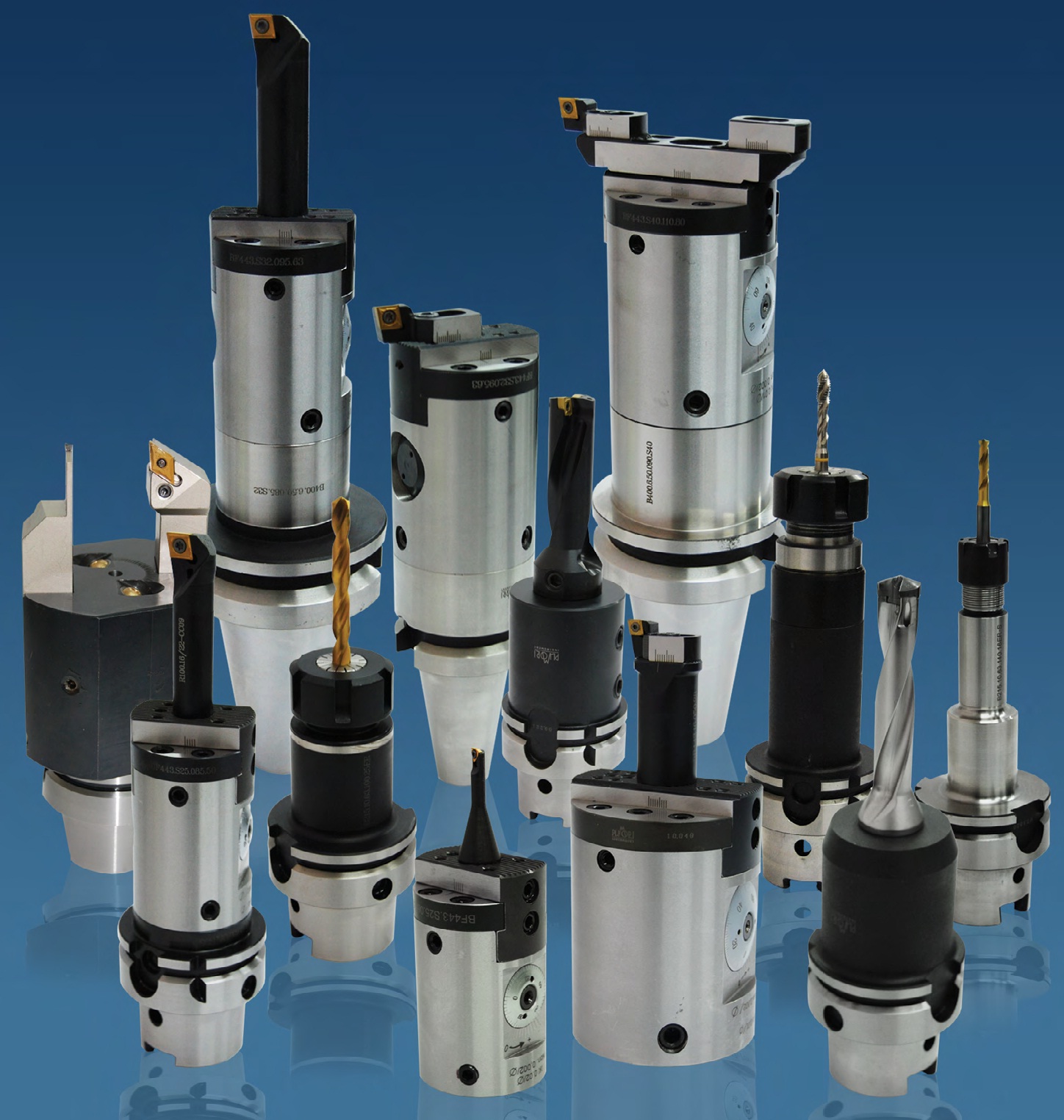 We began cooperation with OKUMA Corporation from Japan, the world’s leader in machine-tool production. 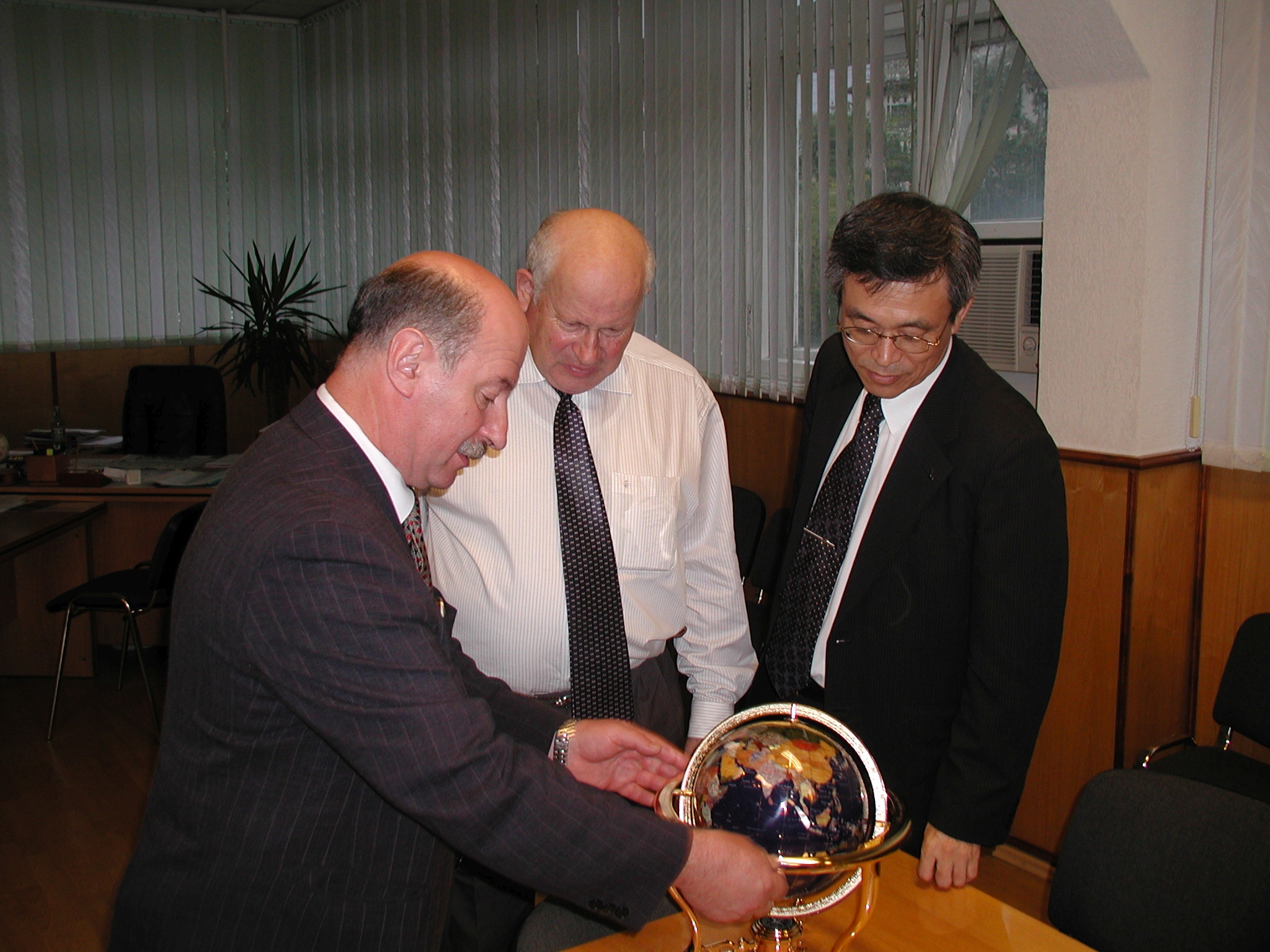 Pumori-Leasing Company was established to offer leasing services, particularly to customers acquiring equipment and tools from the Corporation’s member companies. 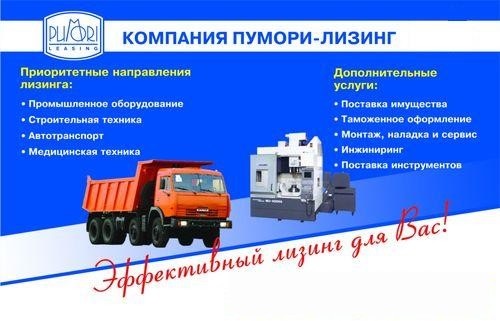 A new technology for blade and vane machining was developed and implemented, cutting the time of preproduction and production to a sixth. 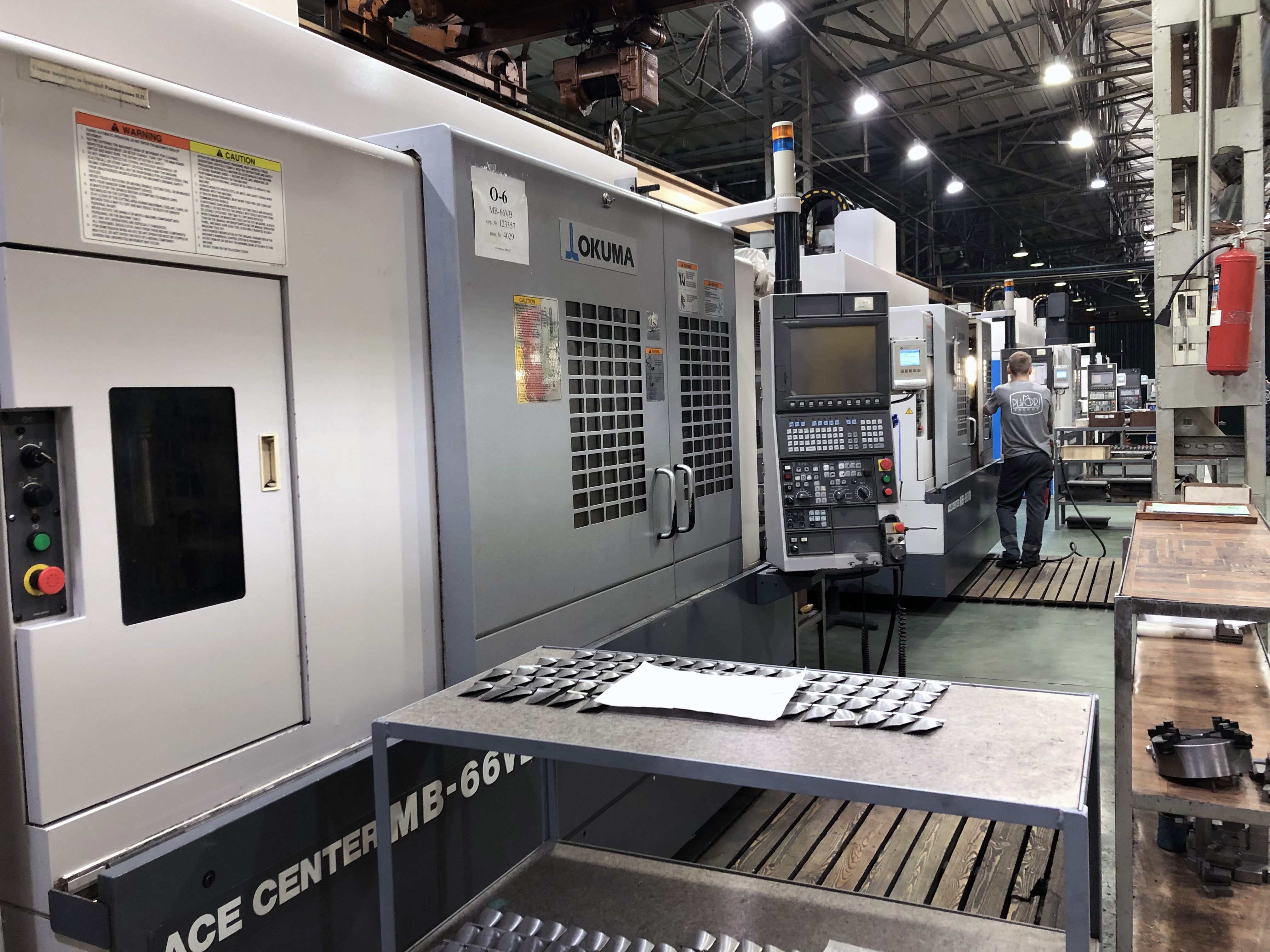 We began cooperation with Sandvik (Sweden). 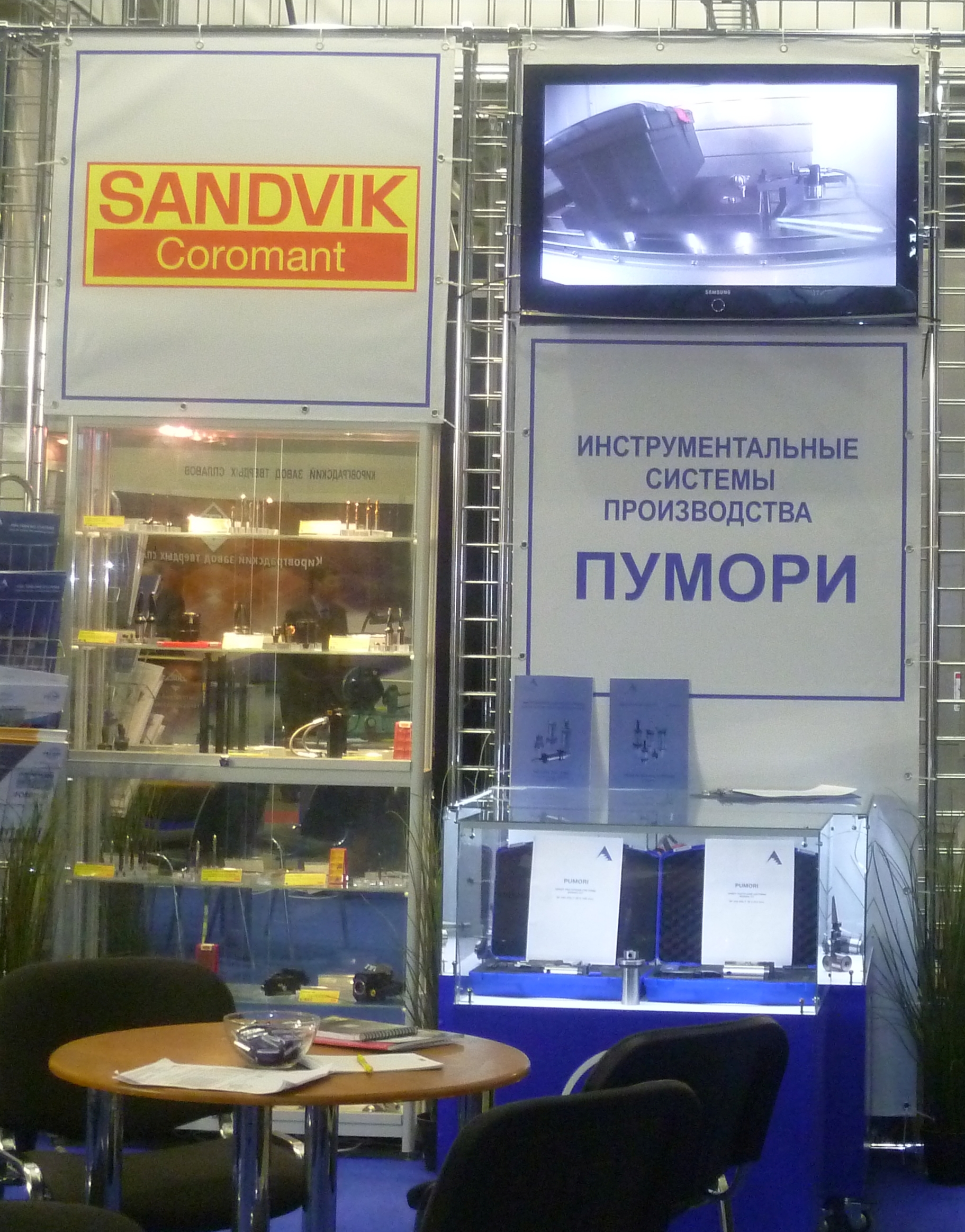 The first Training and Demonstration Centre in the network of Pumori TDCs opened in Perm. 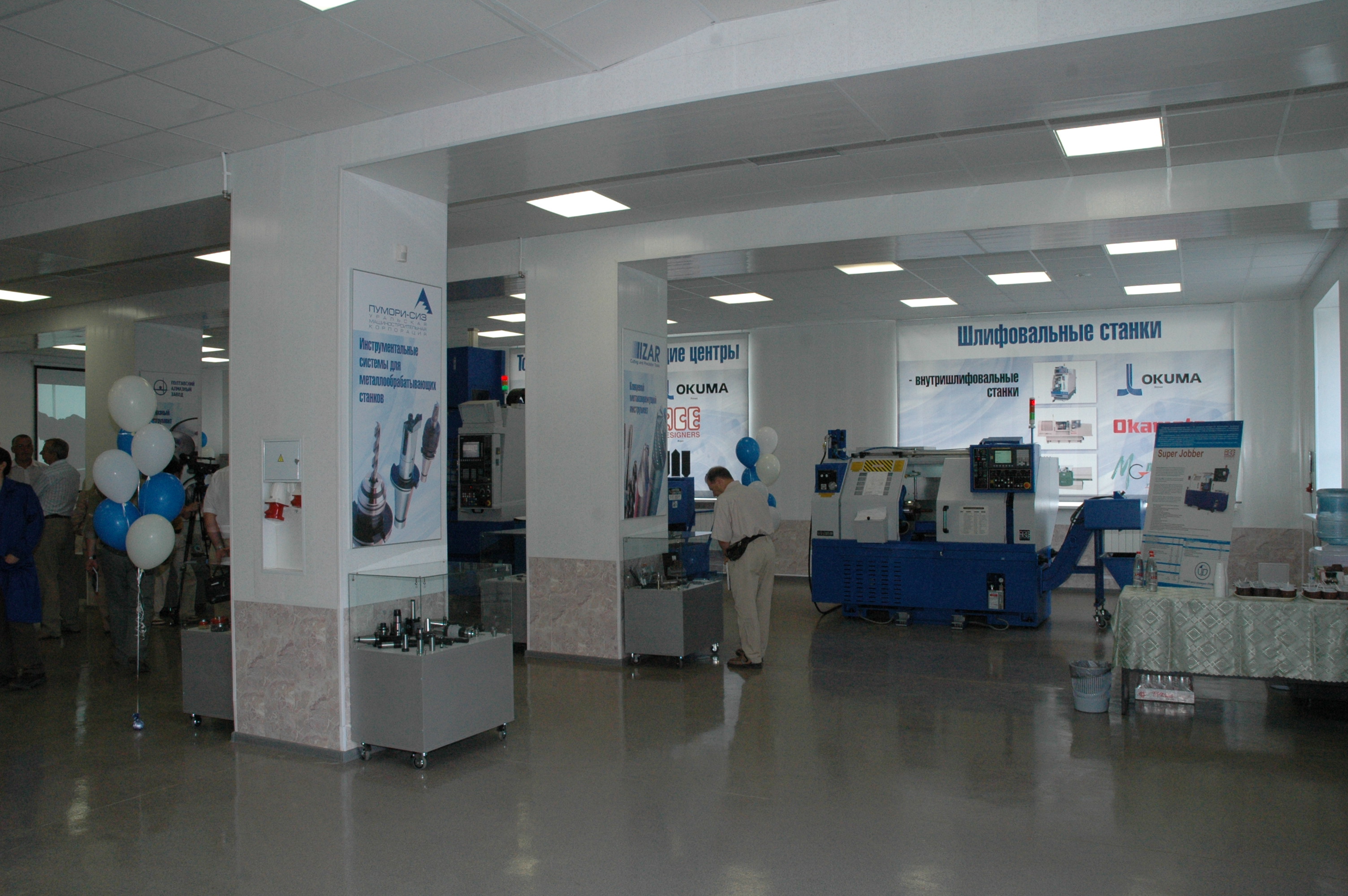 An agreement was signed and long-term cooperation started with Power Machines JSC. 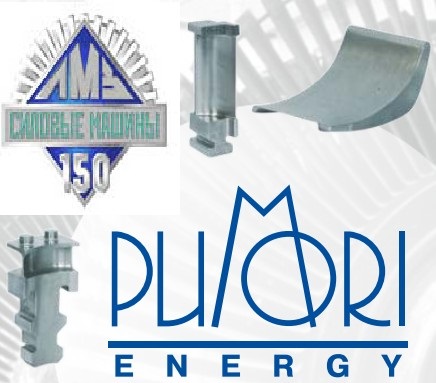 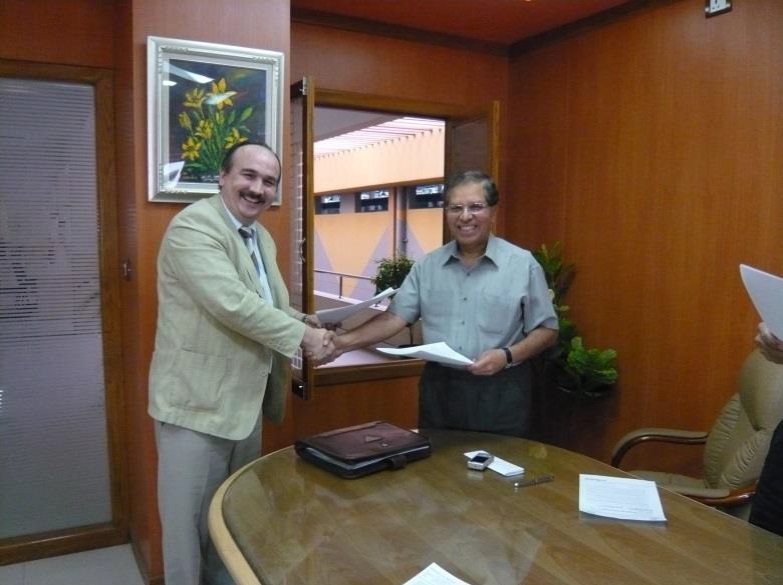 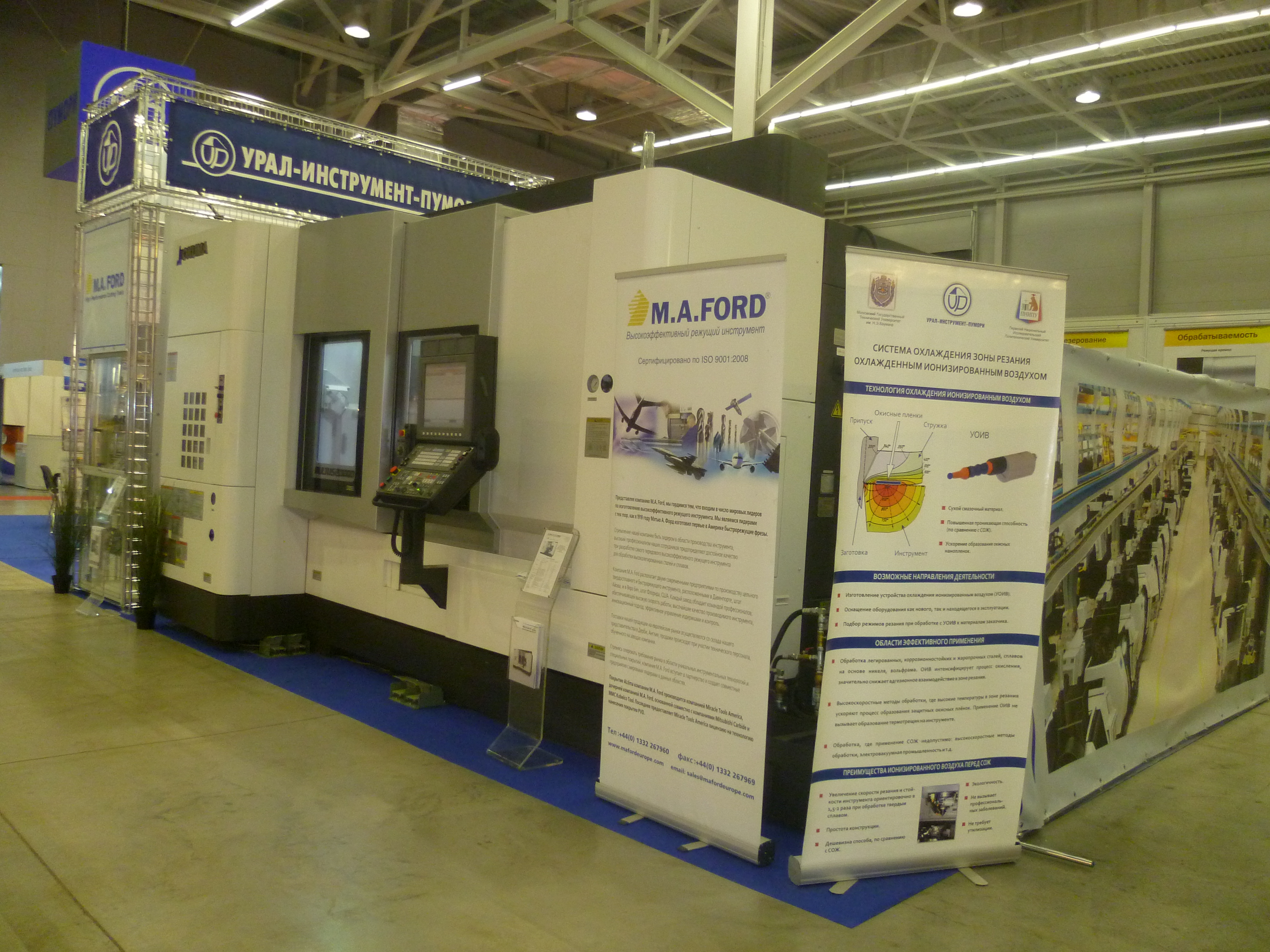 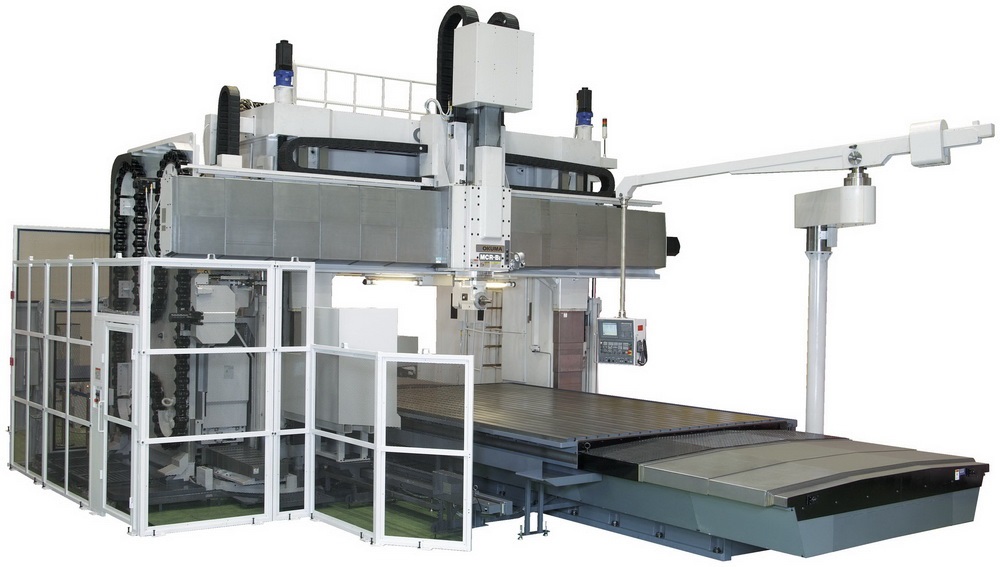 The first Okuma Technical Centre in Russia was opened in Moscow as a permanent metalworking equipment showroom. 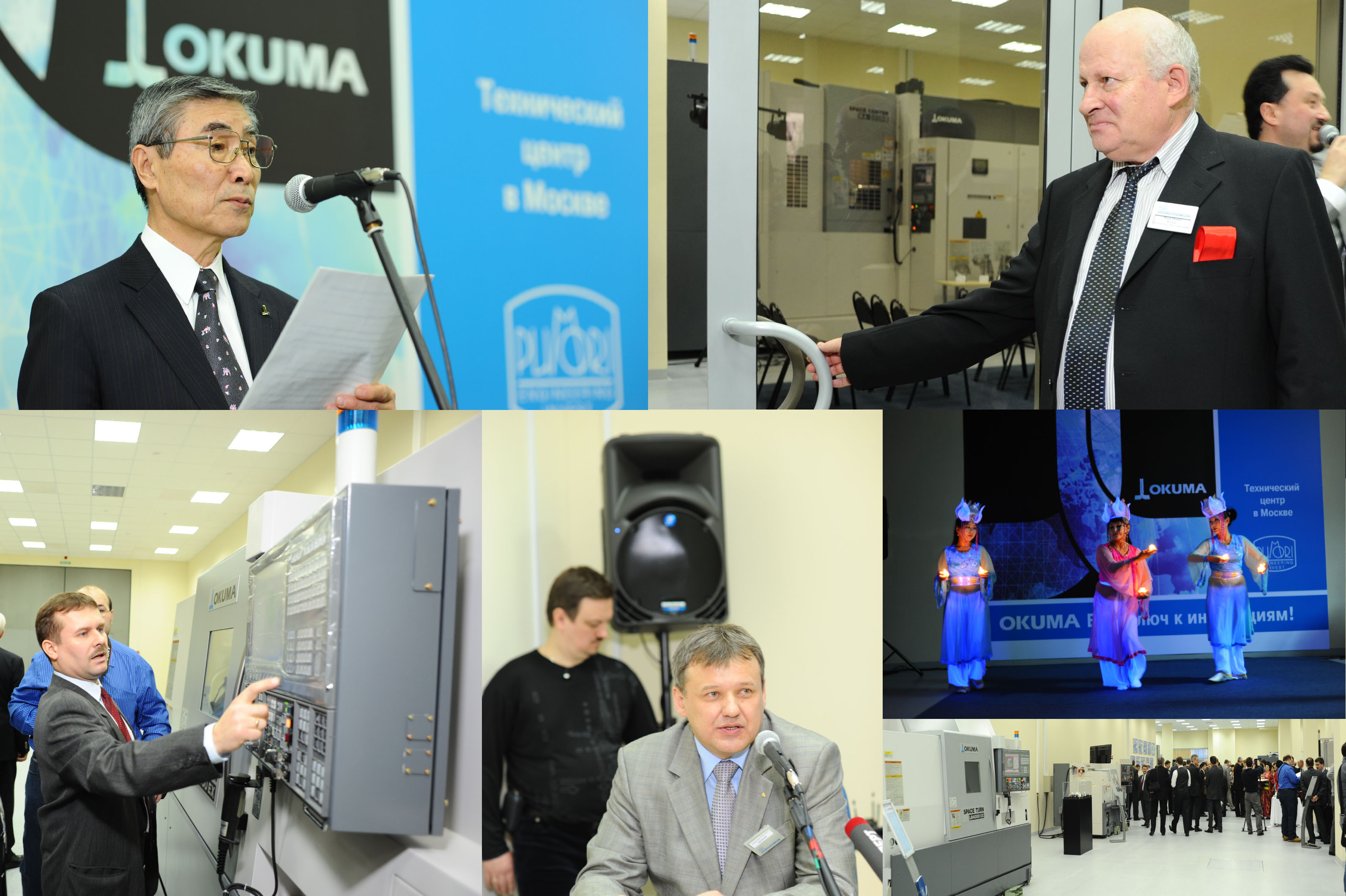 Techtrade was awarded the title "Leader of the Russian economy". 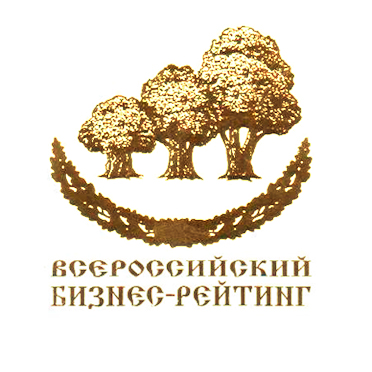 Pumori Corporation was named the Best Engineering Company of Russia. 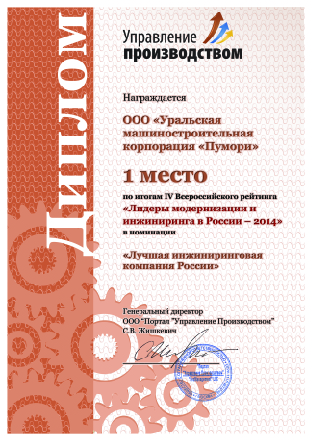 The first CNC machining centre of Russian–Indian co-manufacture was assembled.

Unique Russian products were developed: the boring head with digital readout and the Pyramid (IS) external measuring device.

Pumori Corporation was included in the List of Manufacturers of Russian Goods of the Russian Ministry of Industry and Trade. 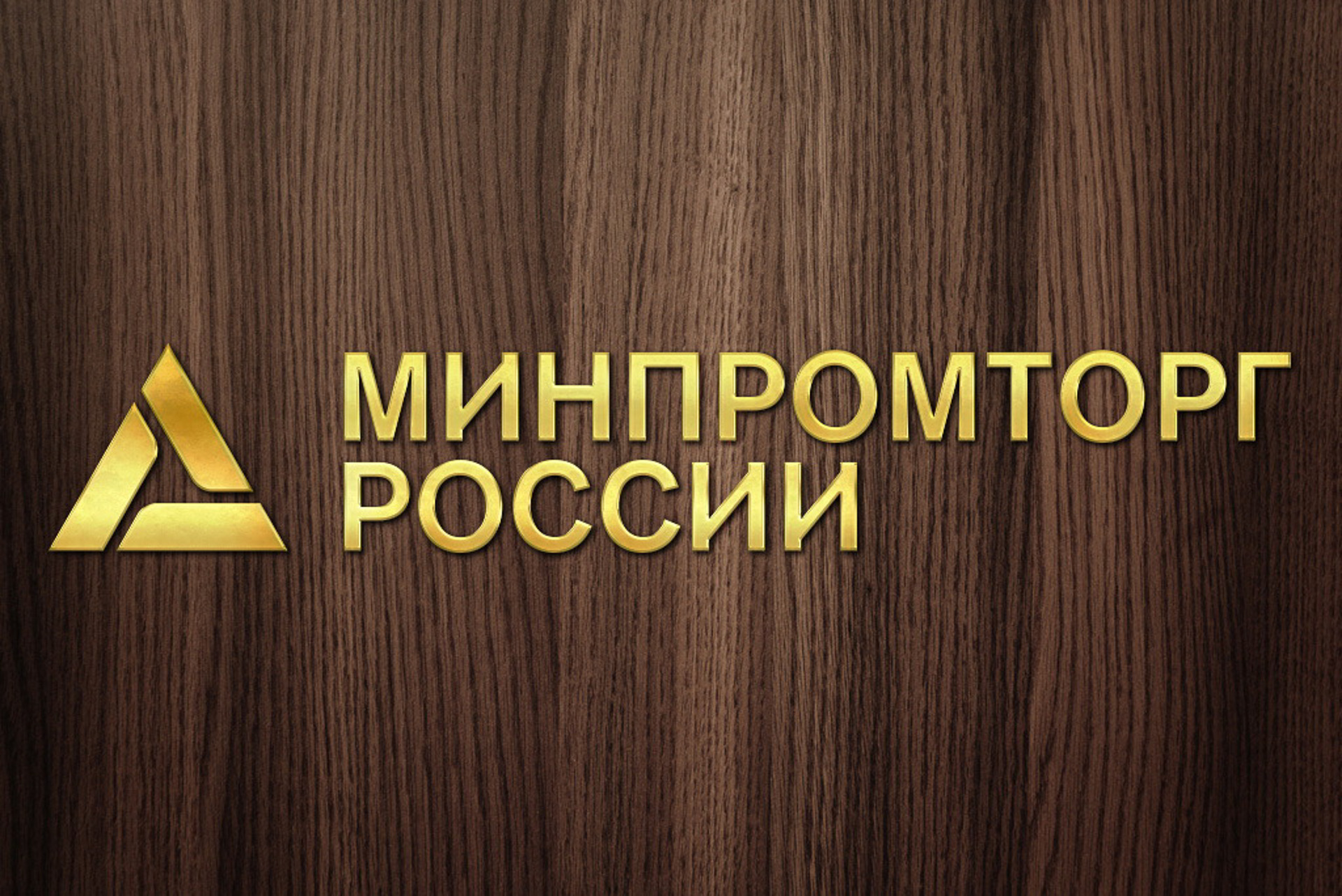 The Corporation opened the Pumori Engineering Centre at Monterskaya, 3 in Ekaterinburg. 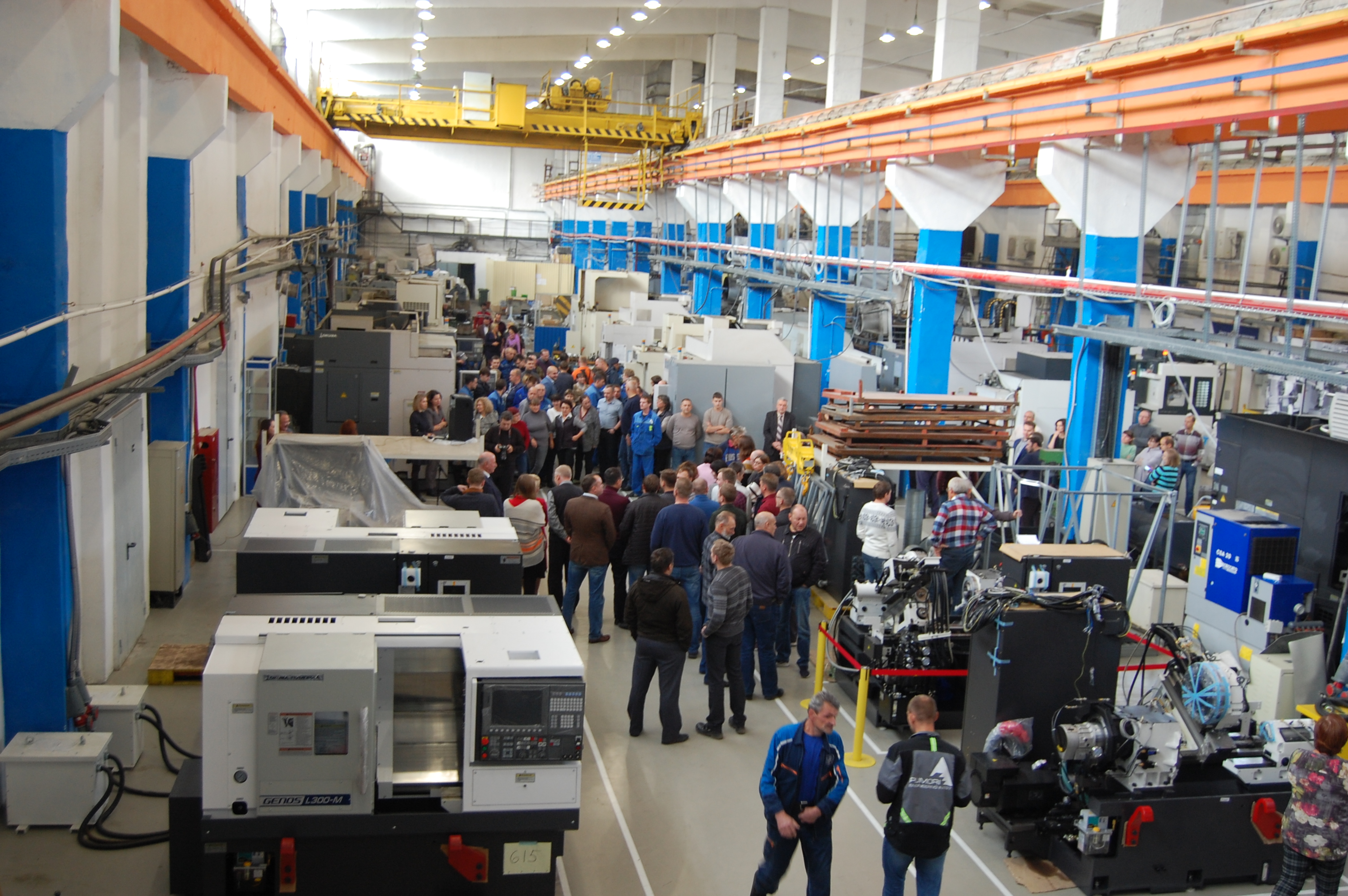 The first own automated loading/unloading module was designed. 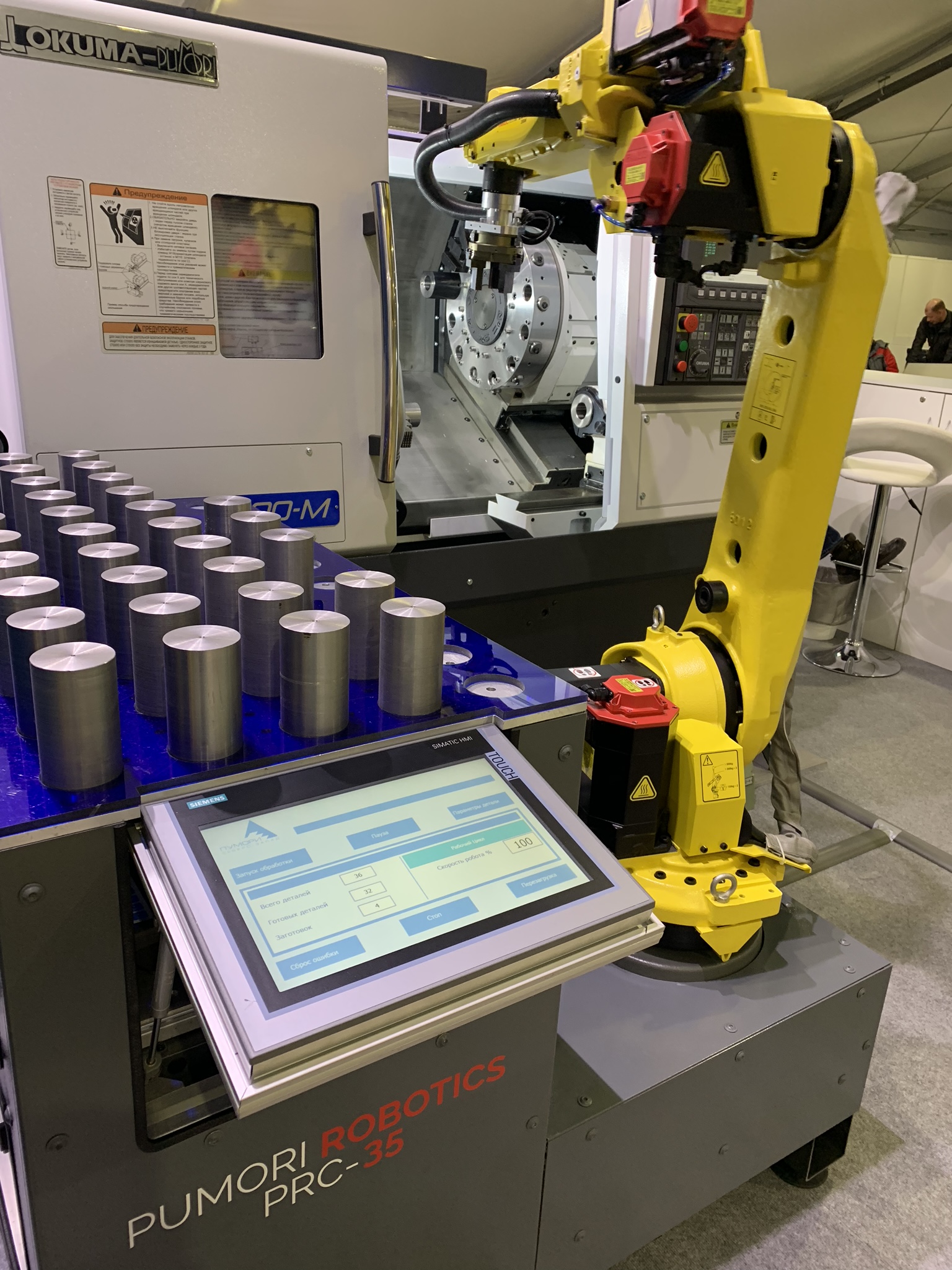 Pumori-Energy manufactured assemblies of working blades of the control stage of the PT­-135­-130 turbine of rolled stock without the traditional process of making assemblies by welding two blades together. 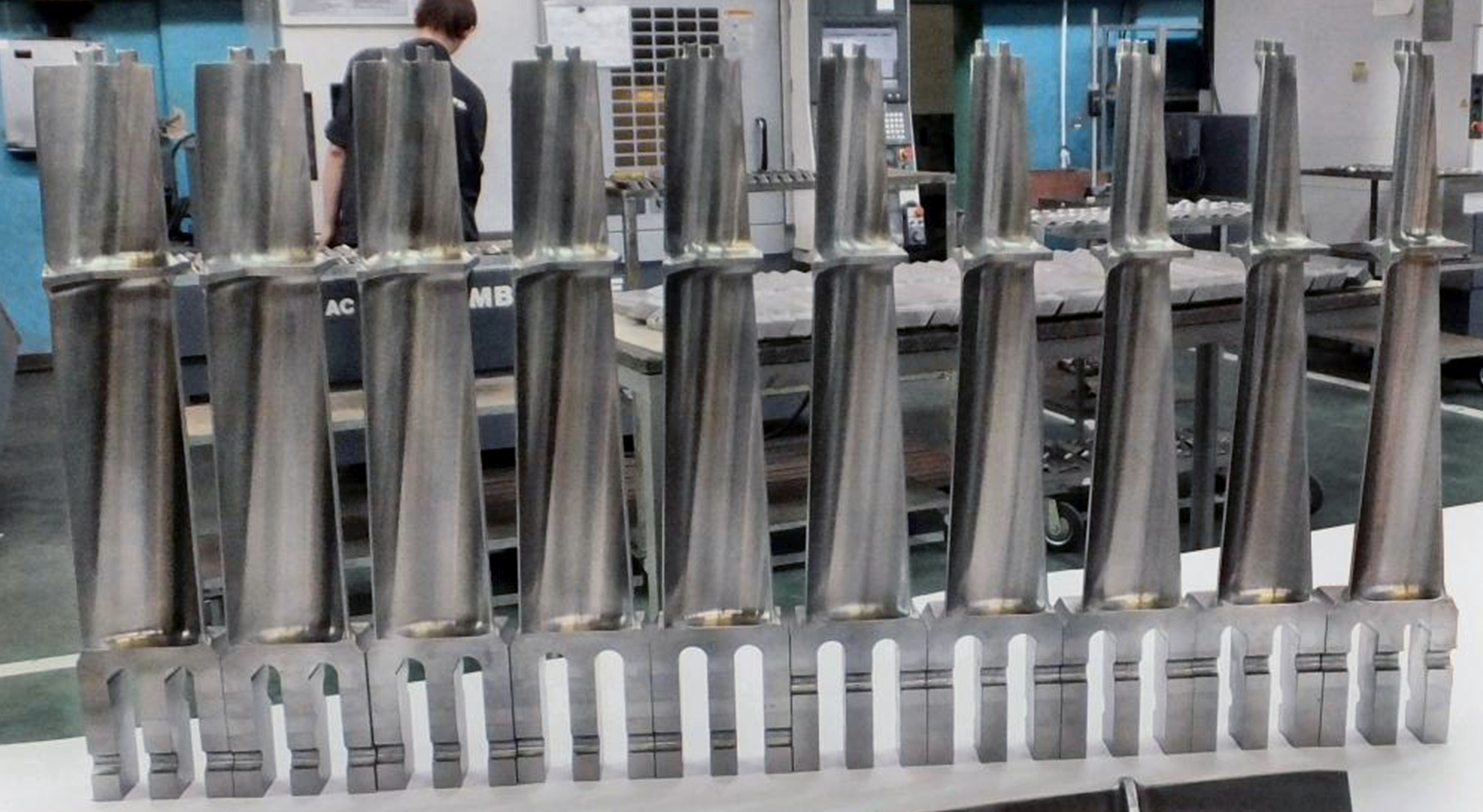 The work of the Corporation and its member companies was adapted to the coronavirus pandemic environment, with the targets planned before the pandemic fully hit. 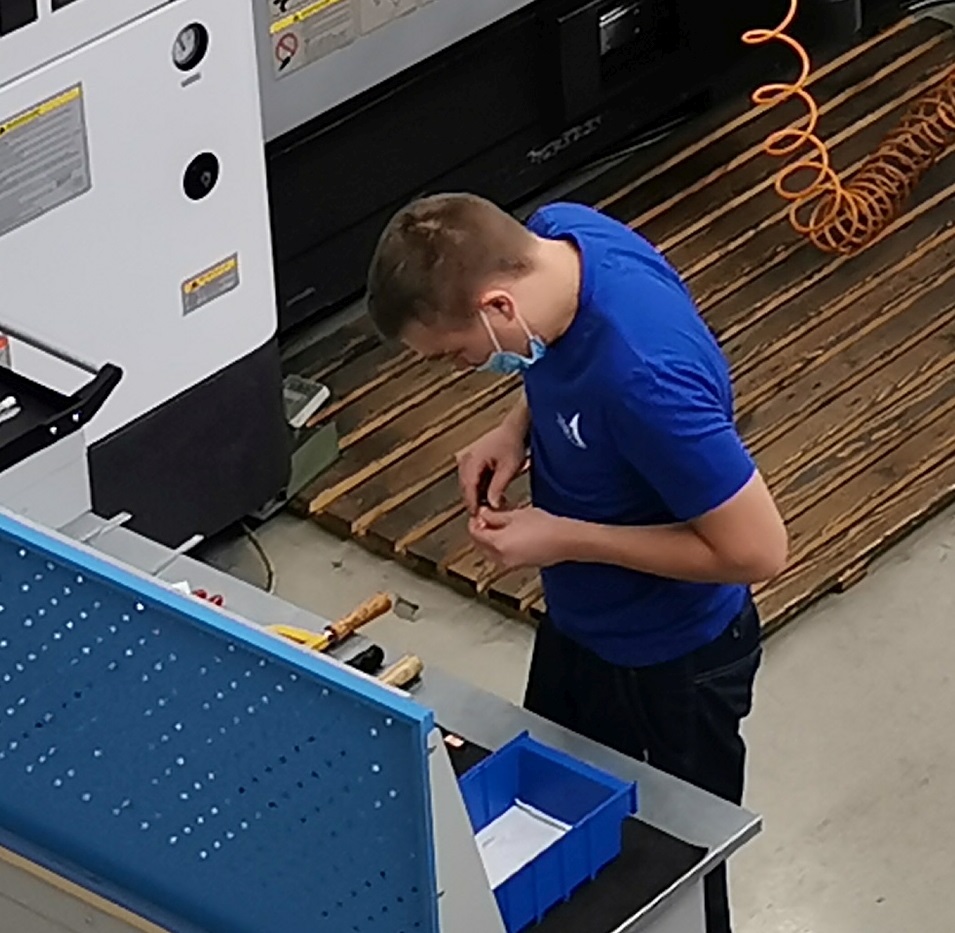