EKATERINBURG, 29 January /TASS/. The production workshop of Pumori-Engineering Invest has received a new Japanese Genos L200-MY machine-tool to expand the model lineup. According to Pumori Corporation's press service, its advantage over the previous model is an additional Y axis. “It machines surfaces located off the workpiece axis, for example an additional hole or a key slot. The new machine has all the merits of the previous model: functionality, reliability, and accuracy,” noted the press service.

As on January 2018, the share of Russian components in the machines produced by Pumori-Engineering Invest, amounted to 52.6%. Each year, the scope of local added value is confirmed with certificates of the Ural Chamber of Commerce and Industry and the Ministry of Industry and Trade of the Russian Federation. The strategic plans of the company envisage increasing that share to over 70% by the year 2020. “Increasing the share of local added value in Okuma–Pumori machines meets the requirements for Russian-made equipment set in Russian Government Order No. 719,” said the Corporation's spokesman. 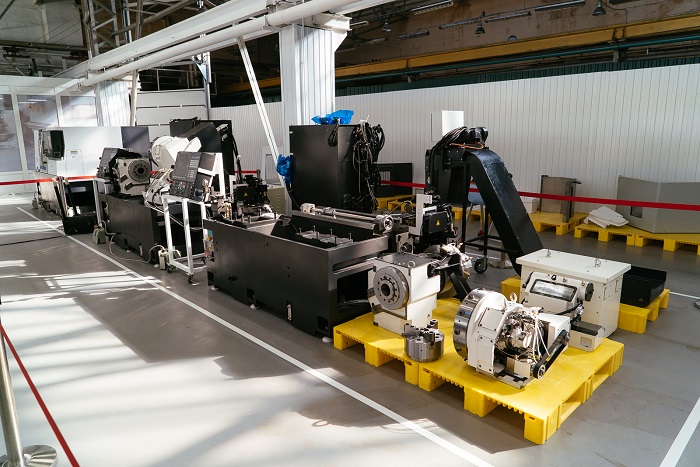