TASS, 10 June. Pumori Corporation has made a preliminary summary of its participation in the Metalloobrabotka International Exhibition, which was held in the Krasnaya Presnya Expocentre, Moscow, on 27–31 May.

“The preliminary results of the participation are on a par with the previous years. The goals that the Corporation set for itself have been achieved,” noted the Pumori press service.

This year, the focus has been on in-house automation solutions. One is a Russian-made OKUMA-PUMORI CNC lathe presented in conjunction with a robot workcell integrating a GENOS L300M turning centre, a six-axis FANUC robot, and a Mitutoyo Crysta-Apex S coordinate measuring machine.

Another exhibit was an automated workcell with loading/unloading and inspection of machined parts on an LT200 lathe (Russian-Indian co-production) with the Fanuc 0i TF D CNC system.

One more automation solution demonstrated was  PUMORI ROBOTICS, a robotic system for automation of loading/unloading of pieces before and after machining. The system brings down idle time, causing an increase in the output of parts and, consequently, a decrease in the production costs.

“The optimum display of the exhibits was facilitated by the new design of the corporate stand. The visitors and partners appreciated the design opining that Pumori Corporation’s stand is among the best in this exhibition,” said the Corporation's spokesperson.

On the whole, the 20th Metalloobrabotka, as the promoters say, was traditionally held at a high level and re-confirmed its status of a highly-recognized Russian fair of global machine-tool industry and modern metalworking technologies. 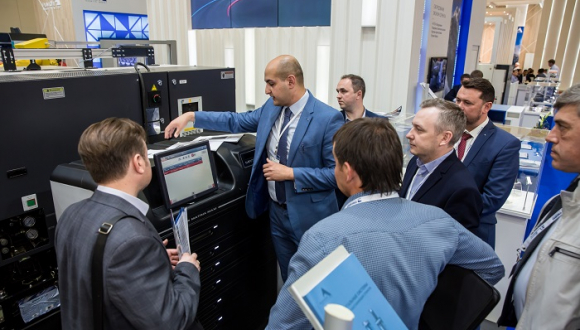 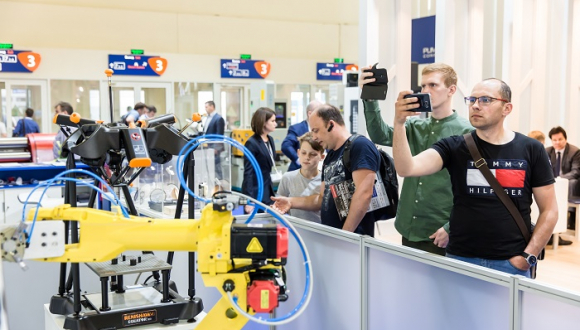