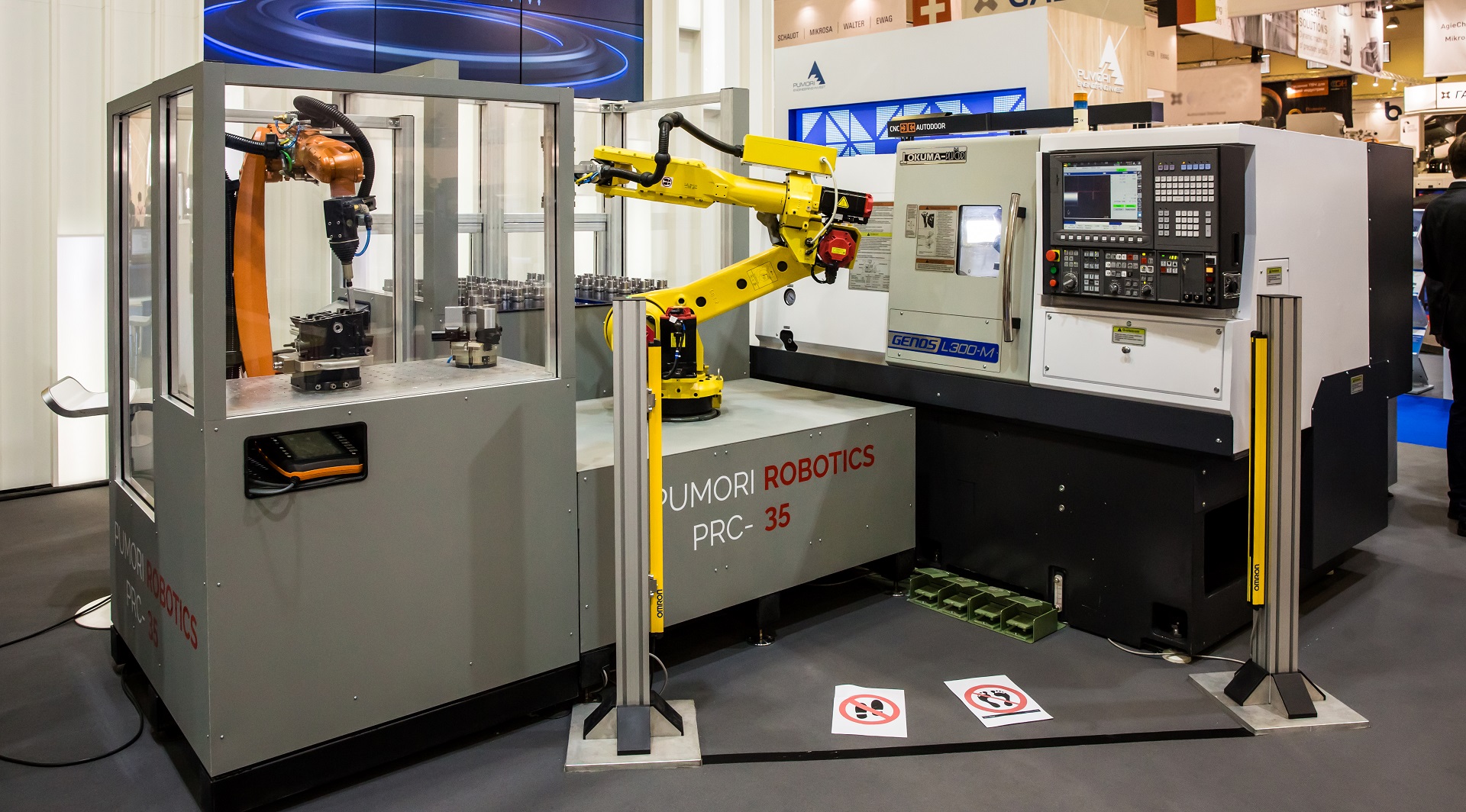 TASS, 27 September. Pumori-North-West, a member company of Pumori Corporation, is celebrating its 15th anniversary on 27 September. During the years of its existence, the company became an Importer of the Year and one of the leading machine-tool suppliers in St. Petersburg, said Pumori’s press service.

“On 27 September, Pumori-North-West <…> celebrates its 15th anniversary. During the 15 years of its existence, the company has become one of the largest metalworking equipment suppliers in the marker of Russia’s North-Western region (in 2014 the company was awarded the Importer of the Year certificate, and in 2017 it was the leading machine-tool supplier in St. Petersburg). Besides delivering machinery to machine-building companies of Russia, Pumori-North-West provides the services of equipment startup, warranty and post-warranty maintenance, offers spare parts, develops and implements comprehensive re-equipment projects,” noted the release.

As the company’s spokesperson underlines, the success is nurtured by a mature team of high-end professionals; the staff of over 70 people includes, among others, a servicing unit, a process engineering department, and a group of solution engineers.

“Cooperation with the world’s leading manufacturers of equipment has fostered the development of the company’s own competencies in equipment production for automation of machining facilities: in 2018, we designed an automated loading/unloading module, and in 2020, an automated fitting complex. <…> The showroom located in the Pumori-North-West office in St. Petersburg presents equipment offered by the company, a spare parts and tools depot (with over 10 thousand items), and a classroom,” added the press service.

The company is a constant participant in machine-tool exhibitions, presenting its own solutions (Metalloobrabotka, Metal-Expo, Expomach  Kazan, Innoprom, EMO).