Pumori Corporation once again took part in EMO, the world’s largest metalworking exhibition, that was held in Hanover on 18–23 September. Alongside with other Russian companies — unfortunately, there were, as usual, few of them — we honorably represented our country in this distinguished event. Pumori’s stand was designed in the corporate style and was, perhaps, the best Russian stand in EMO.

In the exhibition, the corporation presented tools for CNC machines, such as drill chucks, mill chucks and modular boring systems. All those tools had been designed and manufactured in Pumori and have, as is known, technical characteristics and quality complying with world standards. There were two new developments:

1) Boring head with electronic indication. In this design, the IC and the indication display are implemented as a remote console, which may be used with various head sizes. The indication precision in the standard version is 1 micrometre per diameter. Upon customer request, a higher precision may be ensured. The console is connected to the head with a 1 metre long cable. This cable brings the tool travel measurement data to the console. For convenience, the console is easily attached with a magnet to any metallic surface of the machine-tool.

It is worth noticing that the new products aroused great interest among visitors to the stand. That confirmed that the market needs them.

The work in the exhibition was not limited to presentation of the corporation's products. We had numerous meetings with our partners which deliver, and are prepared to deliver, metalworking machines and their components. It is an encouraging trend that many new manufacturers have entered the market and that they have displayed great interest for cooperation with Pumori in order to tap into the Russian market, which is very attractive to all.

On the whole, stands of over 2200 exhibitors were visited by approx. 130 thousand people, half of them decision-makers. Deals worth 8 billion euros were made directly in the exhibition. Okuma Europe President Norbert Teeuwen noted that by the second day of the fair, the company had received over 400 specific inquiries, and added: “We were glad, and even a little surprised, to see much more negotiations than in previous fairs end in firm orders”. 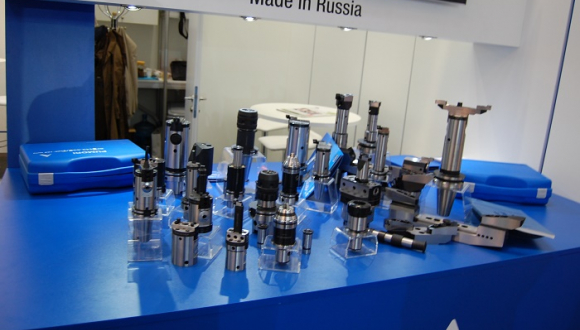 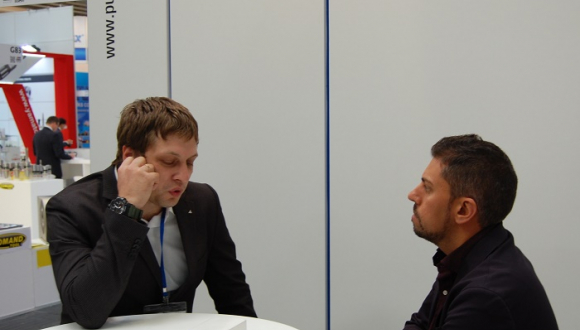