TASS, 21 May. Pumori Corporation took part in the Metalloobrabotka 2018 exhibition, which was held in the Krasnaya Presnya Expocentre, Moscow on 14–18 May. The corporate stand of 655 sq. m was in Hall 3, said the press service of the Corporation.

“The display featured Pumori's own products: clamping tools designed and manufactured in the Corporation and machine-tools manufactured under coproduction programs. Among PUMORI tools, precision boring heads with digital readout are of especial interest,” noted the press service.

The coproduction programs were represented by the Russian-Japanese Okuma–Pumori Genos L 300M CNC lathe, which is capable not only of turning, but also of other operations (milling, threading, drilling, boring), and the Russian-Indian UiP VF 450 vertical milling centre and recently launched LT200 lathe (http://tass.ru/novosti-partnerov/3963348) designed for full circle turning. All those machines are successfully used in various industries in Russia.

As Pumori Corporation General Director Alexander Balandin had told TASS in an interview earlier, the main points of attraction for Pumori stand visitors are the Corporation’s own tool production and the new products invented and designed by Pumori’s engineers during the year. Those are, in the first place, measuring and boring systems, which Pumori’s specialists bring up to global standards. Another traditional aspect of the display was Pumori’s cooperation with the world’s largest machine-tool makers. That means engineering solutions which can be implemented using modern technologies in Russian industrial companies, Pumori's customers, said Mr. Balandin, adding that “there is a certain dynamics in that”. 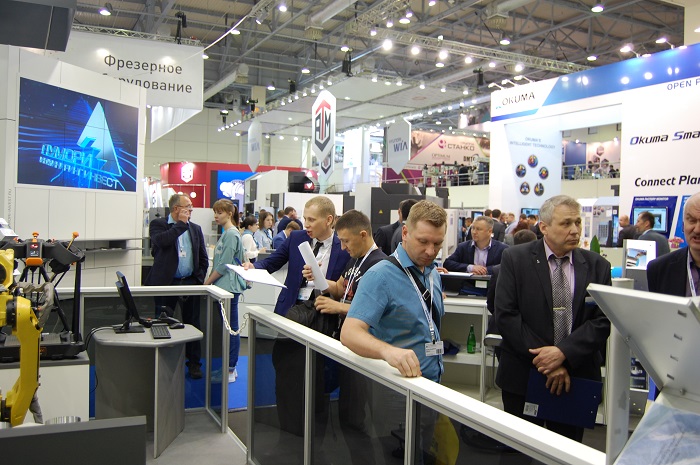