TASS. Pumori-Engineering Invest Ltd from Ekaterinburg (a member of Pumori Corporation) has been nominated for the PRIORITY 2018 National Import Substitution Award. In the Machine-tool Production category, the Corporation will present a series of Genos L300 M Okuma–Pumori Russian–Japanese CNC lathes, the Award Organizing Committee said.

The first Okuma-Pumori coproduction GENOS L300 M was produced and demonstrated in Ekaterinburg in 2013. Previously, Pumori performed one-off assembly of L300’s; all in all, about 40 sets had been assembled before the quantity production was started. As Alexander Balandin, General Director of Pumori Corporation, Vice-Chairman of the Sverdlovsk Oblast Engineering Union, Presidium member of the Ural Chamber of Commerce and Industry, had previously told TASS, the 2018 quantity production target has been left at the level of 2017: 30 sets per year. The agreement with the Japanese partners also provides for a possibility of subsequent assembly of more sophisticated CNC models.

The Organizing Committee said they received 82 applications from 25 regions of Russia. The qualification has been passed, besides the Okuma-Pumori machine, by other 39 products and services presented by 30 Russian companies and organizations in 13 categories. All candidates will now compete to become winners in each category. 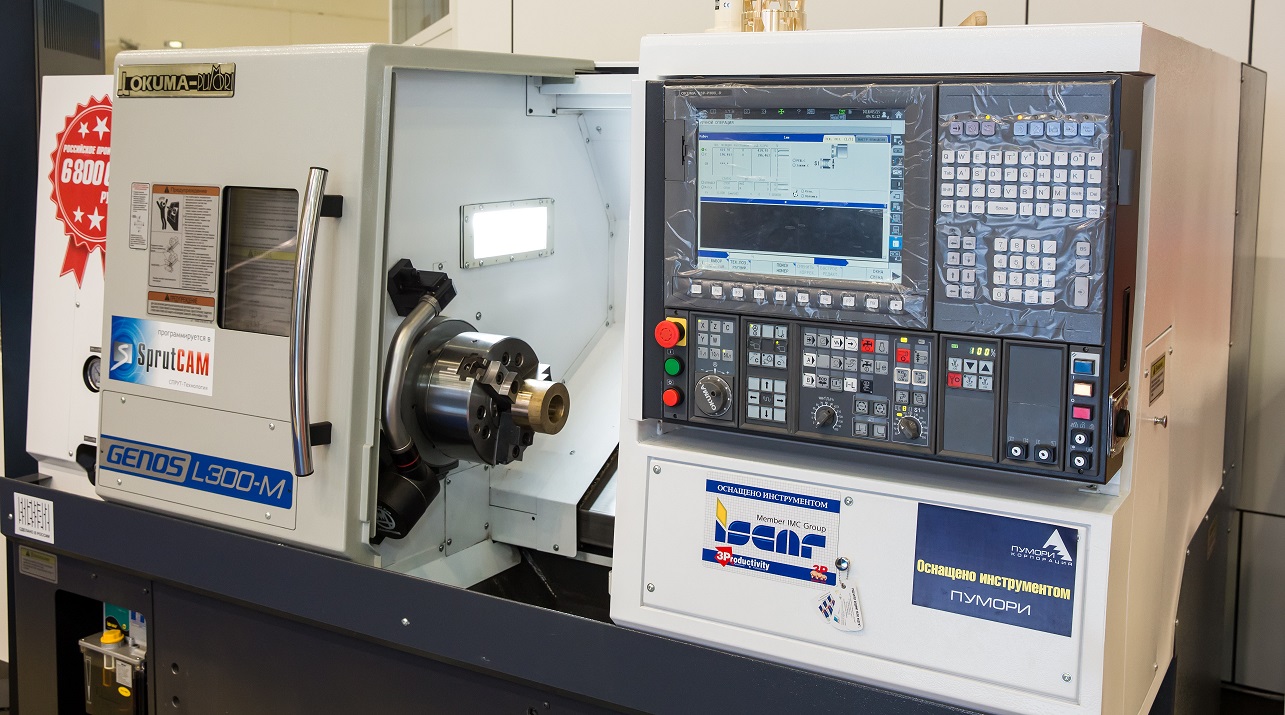