Pumori-Engineering Invest was established in 2002 as a Pumori Corporation member company dedicated to deliveries of high-tech metalworking equipment. Almost 20 years later, it is an engineering company capable of offering professional solutions for production tasks of various depth: selecting and integrating modern equipment, developing advanced technologies, designing and manufacturing tools, introducing software products, including digital ones, into an all-in production environment. Thus, the company is involved in the creation of a new industrial reality and helps to open up new development and growth opportunities for its customers. Expert solutions for mechanical-engineering applications from Pumori-Engineering Invest ensure efficiency and competitiveness of the customers’ production.

EVIDENCE OF OUR EXPERTISE:

THE COMPANY'S OFFICE IN MOSCOW AND THE CENTRAL FEDERAL DISTRICT

In 2011,the Okuma-Pumori machine tool production project was launched together with OKUMA Corporation (Japan) and the Government of the Sverdlovsk Oblast. Since 2013, Pumori-Engineering Invest has been bringing out high-precision, high-reliability turning centres. In 2016, quantity production was started, and the company was entered in the register of Russian machine-tool manufacturers. 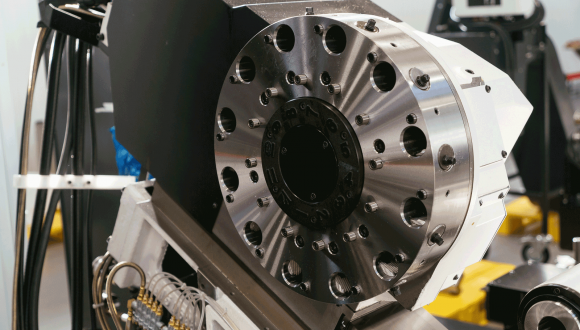 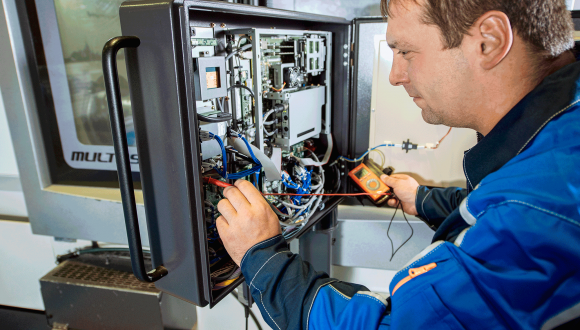 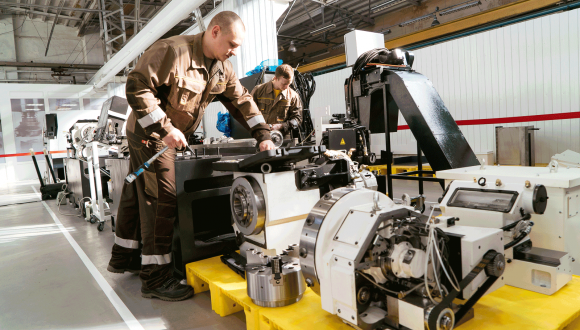 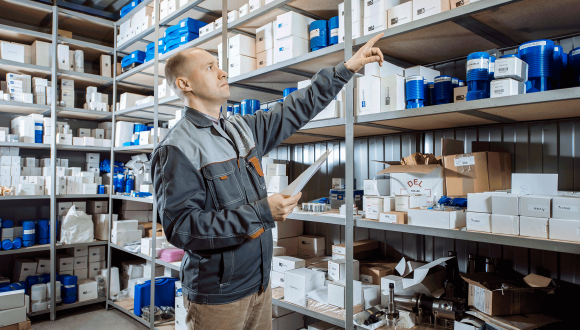 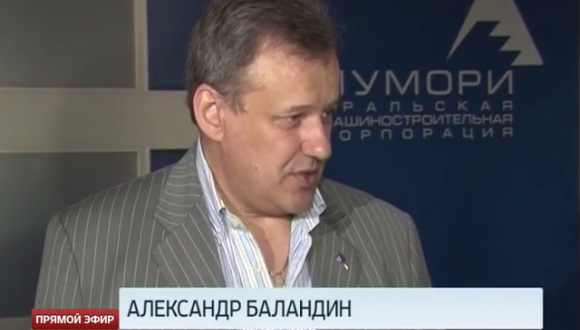 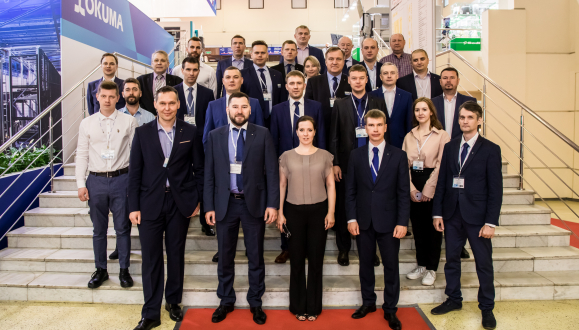